With all the advantages of a major city but few of the inconveniences, Bhopal offers an enviable lifestyle and ideal study environment.

Bhopal - the Lake City or the City of Lakes is the second largest city and the capital of Madhya Pradesh, situated around two artificial lakes amidst picturesque settings. Bhopal was built on the site of a 11th century city, 'Bhojapal', founded by the legendary king, Raja Bhoja. The existing city was developed by Dost Mohammed (1708-1740) one of Emperor Aurangazeb's Afghan governors. His progeny, including efficient women rulers ruled Bhopal until 1947 when the state finally joined the Indian Union.

Sprawl over an area of 549 square kilometers, Bhopal city is sited on an elevation of 427 m above the sea level. Bhopal is an enchanting combination of scenic beauty, old historic city and modern urban planning. The old city with its crowded market places, fine old mosques and palaces intermingles the new city with the broad avenues, high rise offices and exquisitely laid out parks and gardens. The city is famous for silver jewellery, exquisitely fashioned beadwork, embroidered and sequined velvet fashioned purses and cushions. Endowed with numerous educational institutions and installations, Bhopal city is an important educational, industrial, economic and political center of the State as well as Central India.

Bhopal has a wonderful mix of cultures and influences. It is a great city for international students. It has a bustling, energetic city life and is renowned for its festivals, cultural life and sporting events. With great shopping, a café culture, affordable student accommodation and friendly residents, Bhopal offers a relaxed lifestyle with all the convenience of city living. Student accommodation is very affordable in Bhopal.

Home to JLU, Bhopal is also home to various academic institutions in the state capital offer courses ranging from medical and multi stream training in engineering, the pristine and peaceful surroundings of the city provide an ideal setting for education.

Bhopal is one of India’s most green, historical yet cosmopolitan cities, with an array of cafés, restaurants and shops reflecting the diversity of its communities. Bhopal also is reputed for its theatre, music and folk traditions and is home to some of the world’s best arts and culture diversity that includes amongst others folk paintings, textiles, food, poetry and folk music.

Easy to get around

See the heart of India and world heritage sites

Overall, there are three UNESCO world heritage sites in near Bhopal -Buddhist Monuments at Sanchi, pre historic Rock Shelters of Bhimbetka and Khajuraho Group of Monuments. Some of the oldest Buddhist relics are spotted in Sanchi. Bhopal has some o India’s most wonderful museums like Tribal Museum, State Museum, Man museum along with open wildlife safari and heritage ancient Bhojpur Temples 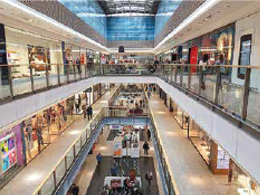 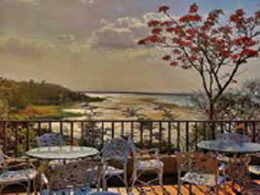 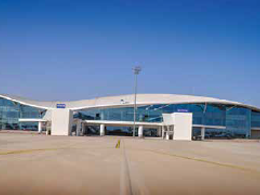 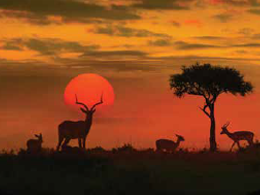 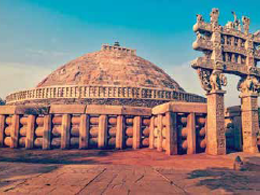